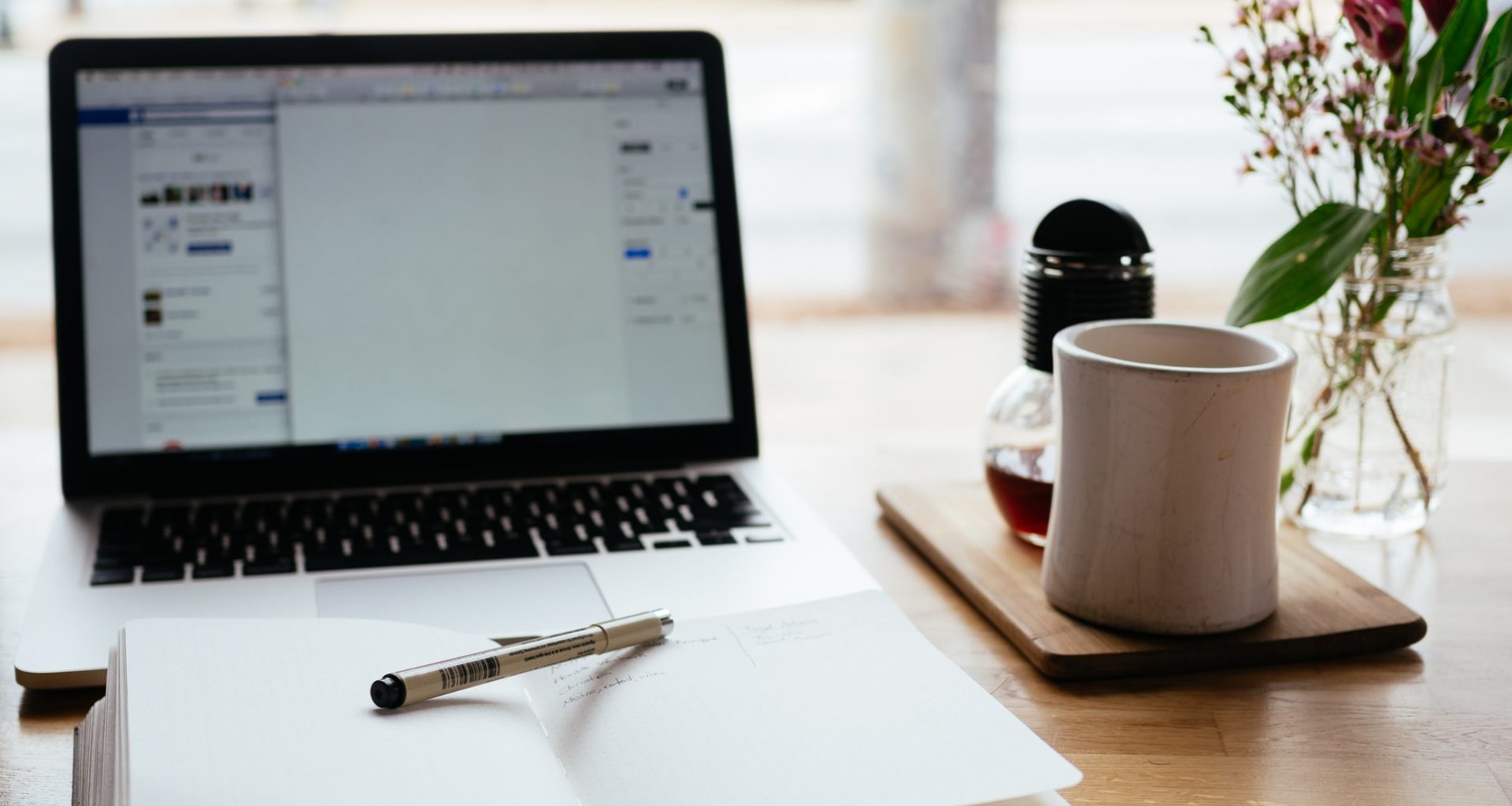 What does the 2019 Edelman Trust Barometer mean for Internal Communicators?

Now in its 19th year, the Edelman Trust Barometer is Edelman’s annual trust and credibility survey. Over the years, the results have depicted some of the global populations largest shifts in opinion and views that are shaping our world.

The results in the 2019 Edelman Trust Barometer reveal that for the first time, trust has significantly shifted to employers. With such a big focus on employers, this begs the question, what does this mean for internal communicators, and how can IC help?

The 2019 survey results captured responses from 33,000 people, across 27 countries. At a top level, the results show a real shift in where people gain their trust from. Edelman have recognised a pattern over the years where trust has transitioned from a top down cascade, to in recent years, a horizontal peer-to-peer discussion with the introduction of social platforms. Now in 2019, trust has shifted towards those closest to individuals.

What does that mean? Well employers came out on top, with 75% trust, compared to other established institutions such as NGO’s (who previously reigned top), the Government or the media.

The reason for this shift is born out of a distrust, lack of belief and a deep dissatisfaction with the above mentioned institutions. In fact, +70% believe ‘the system’ is failing or not working for them, due to a sense of injustice and a strong desire for change. Additionally, there are 14 key markets where the majority of the population do not believe that they will be better off in five years time – with the UK being one of these markets.

Pessimism and negativity is rife throughout the results with respondents stating a fear of job loss, either because of automation/innovation (55%); not having the training and skills necessary to get a good paying job (59%) or international conflicts which impact their employer (57%).

However, the results have highlighted a 7pt gap between women’s trust in business (53%) vs men’s trust (60%). Edelman’s CEO, Richard Edelman, considers this is due to issues around equal pay, diversity and the MeToo movement / harassment.

Supporting this mistrust, 75% of respondents said they worry about false information and fake news being used as a weapon. Yet results also showed a 22pt increase year-on-year on news consumption and an increase in news amplification, highlighting that people want to be and feel more informed.

An opportunity for employers & CEOs

To summarise: there is a lack of belief in the system, resulting in a sense that people will not be better off in the future. Fears over job losses and fake news are high, along with skepticism and a strong lack of trust due to external factos impacting the population – particularly women. But there is evidence to show people want to feel more informed. Already we are starting to see some key themes appearing that should be on every internal communicators agenda.

With all this worry and lack of trust in the market, people’s trust has shifted to a local perspective and something they feel is in their eyeline and within their control (i.e. their employers). Respondents trust that their employer will do what is right, with 58% looking to them as a trustworthy source of information about contentious societal issues and other important topics, including global economy (72%) and technology (58%):

“Trust has become local. This is partly a response to fake news, but also a response to something that I can control. ‘My employer’ has now soared to be the most trusted institution in the world (80% USA and 75% globally)”

There is a big opportunity here for employers to help build societal trust again. The general population of those who responded stated they can see businesses being able to both make money and improve society at the same time. In fact, 71% agree that it is critically important for CEOs to respond to challenging times such as industry issues, political events, national crisis and employee driven issues such as pay, diversity and re-training, and 76% said CEOs should lead on change, rather than waiting for Government to impose changes.

What is the opportunity for internal communicators?

The 2019 Trust Barometer has highlighted not only a shift in people’s trust, but also in that individuals feel they have the ability to influence what happens at their organisation, again reinforcing why trust has shifted to their employer:

Clearly, employer/employee trust is more important than ever, and this is a two-way benefit for both parties. The results continue, highlighting that trust truly cements an employer/employee partnership; meeting expectations and engaging in beneficial actions results in:

Essentially, these results highlight internal communications and the opportunity that exists to drive internal matters around advocacy & engagement, and the effect that this can have, helping employers become better places to work.

CEO’s can create positive change in social justice issues such as equal pay, prejudice and discrimination, training for the jobs of tomorrow, the environment and fake news. This brings an opportunity for CEOs to own the narrative as thought leaders for their people and to drive change, but internal communicators should absolutely own that plan. As internal communicators, we should be setting an annual agenda with our CEOs which covers these points. People want their CEOs to be a leader and a positive advocate for change, and not wait for Government legislation to impose change. Are we talking throughout the course of the year about equality and equal pay? Do our organisations have a proactive diversity and inclusion programme? Are our CEOs responding to news from the media that impacts their business and driving their take on fake news? As internal communicators, we should be owning the communications for the external factors that impact employee engagement; not just the internal factors, and ensuring our leaders are talking about this.

Edelman have summarised this into four key activities CEOs need to follow:

To support, here are Edelman’s recommendations for action that needs to be taken internally:

What are your views on the 2019 Edelman Trust Barometer? What do you believe is the impact for internal communicators and what should communicators be doing differently? Perhaps you’ve already started to implement some changes as a result. Share your thoughts and views in the comments section below!

This site uses Akismet to reduce spam. Learn how your comment data is processed.

Tips from the pros: your first 90 days in a new communications role 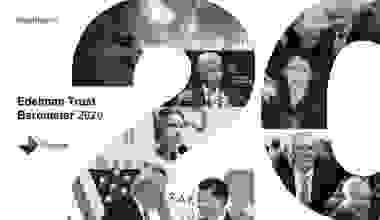 Read More
The Edelman Trust Batometer is an annual survey, designed to measure trust and credibility around the world. Edelman…
EExternal research

Read More
Last week, Gatehouse launched their biggest State of the Sector report to date. The global report is designed…